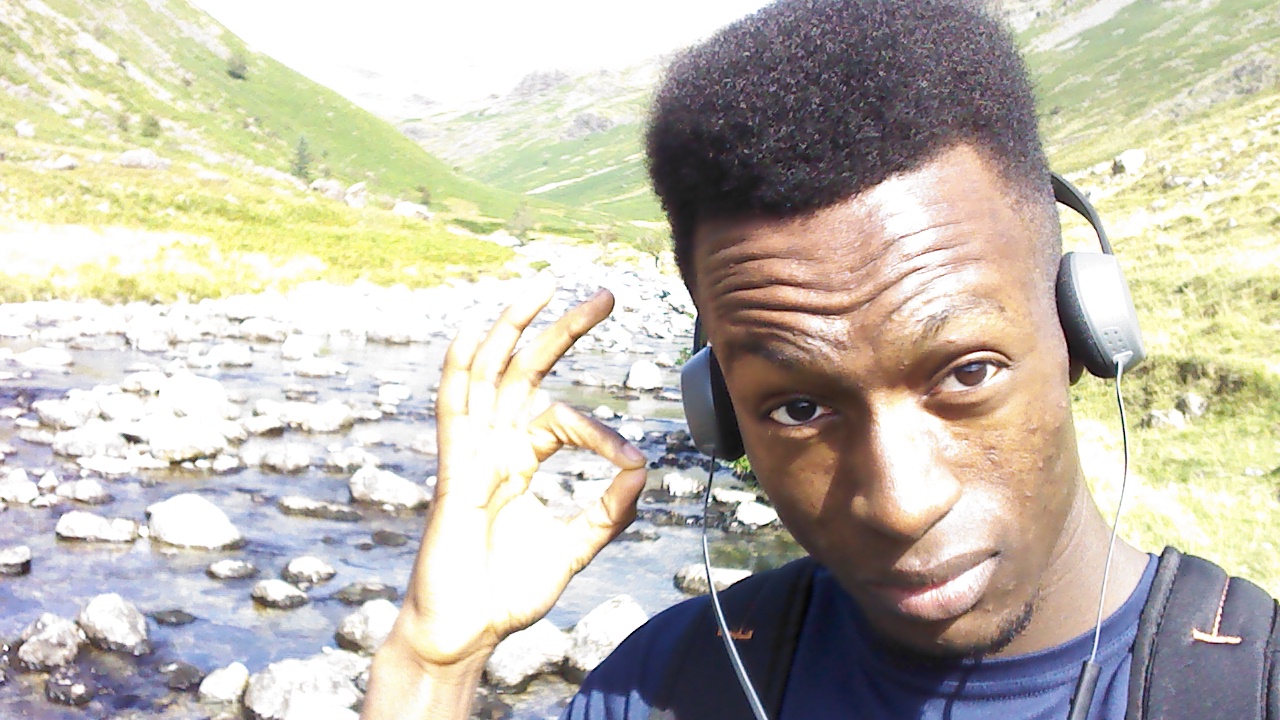 Two summer weeks spent at YHA Eskdale in the Lake District capped off my pre-uni gap year. I arrived at Ravensglass Train Station in the afternoon of Friday 22nd August 2014, with one suitcase in tow and a backpack, to be greeted by Mick, the Hostel Manager, and ferried to the hostel. The glorious sunshine, which bathed the rugged rural surroundings, made for a good omen and I was eager to make an auspicious start.

Later in the evening, I was invited to join Tom, a Team Member, in the Woolpack Inn, just a couple of stone throws along a narrow country lane from the hostel. It was a great icebreaker, especially given that I dubiously won our game of pool, and we discussed everything from the pertinent economics of Scotland’s Independence referendum – with an actual ‘Yes Vote’ Scot who, coincidentally, happened to be staying at YHA Eskdale – to Bolivia and everything in between. The chilly midnight stroll back, with the aid of torch light, full moonlight and a clear sky full of stars, was sobering by journey’s end. The following night I was back in the pub, but this time courtesy of Ari, another Team Member, tucking into a margherita pizza and catching up on my sacred dose of Match of the Day.

In terms of volunteering, my basic housekeeping routine consisted of rousing myself for a 8.00am start – usually leveraged with a huge hot mug of coffee – to support Mick, Rachel, Ari and Tom with delivering breakfast via clearing and dishwashing, and then help with the turnover of the hostel via bed making, cleaning or vacuuming, so it’s presentable and ready for the next check-in of guests. Gary, aka Henry the Hoover, and me almost fostered a connection stronger than the one I had with the pub’s Wi-Fi, though Gary fell short. Afternoons would be free time, before clocking a short evening shift supporting the kitchen with delivering meals, usually dishwashing as my domain.

To add variety to my work, Mick assigned some outdoor groundwork, which I relished completing in relatively fortunate weather. One seemingly Sisyphean task had me moving a mound of woodchip, not too dissimilar to the shape and size of Scafell Pike, from the lawn to the site of a new children’s team building installation Mick was building across a trail approximately 20 metres away. Armed with a wheelbarrow and shovel, I defeated Mount Woodchip over the time of one Friday evening and one Saturday morning. A slightly lesser Herculean task involved raking wheelbarrows of dense bracken fern cuttings to clear a spacious area for more manageable green grass to grow. Despite being momentarily startled by a frog, I gladly never encountered a venomous adder.

On my first Wednesday off, I activated Bear Grylls/Ray Mears mode to follow the river Esk and pitch up at some rather enviable rock pools and didn’t resist the urge take a few (un)photogenic selfies backgrounded by picturesque scenes. The consecutive day off included a failed attempt to resurrect Rachel’s old yellow bike to go cycling, but the punctured rear tyre couldn’t puncture my spirit.

I departed YHA Eskdale, 5th September, irradiated by an equal intensity of rays that I’d arrived in, leaving me to conclude that Helios approves of my stay. My voyage home rode three trains and approached five hours, though thankfully much less time than it took Odysseus to return to Ithaca. Key volunteering achievements include facilitating a smooth stay for friendly guests, making a tangible difference to the grounds, and managing to read all 407 pages of The Last Empress, authored by Anchee Min, that I plucked off the bookshelf in week two.

Special thanks to Mick and Rachel for hosting me and for your kind gesture of thanks for my hostel support. Equally, cheers to Ari and Tom for welcoming me; you guys – being the same age as me – allayed any reservations of isolation I had.

PS. Shout out to the random cyclist who gave me directions and the farmer who offered me the last two slices of scrumptious coffee and walnut cake free of charge when winding down his picnic stall!

Countdown to Christmas
Scroll to top