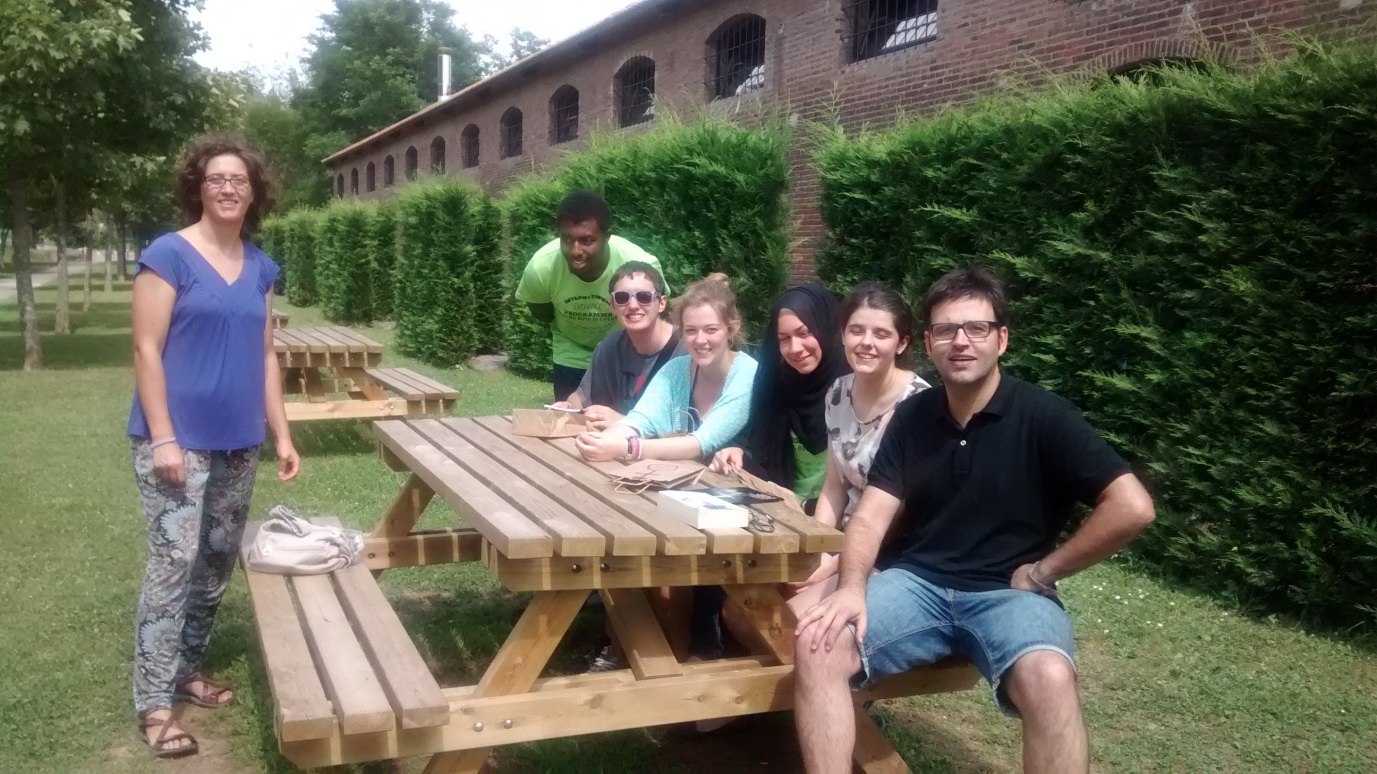 YHA sent five enthusiastic volunteers to our Spanish partners in Sant Joan de les Abadesses, near the Pyrenees. The volunteers had a great time and blogged, tweeted and Facebooked all about their experience. Soumia from London talks about her experience…

First and foremost, let me introduce myself! My name is Soumia, I’m 18 and a student from London, but most importantly I am one of YHA’s five Summer Exchange volunteers to Sant Joan, Spain.

The selection process for the exchange started off all over England, with group interviews taking place at YHA hostels in several UK cities. Initial plans were expressed for an International Youth Exchange to Amiens, France, however as events unfolded it was thereafter decided that, instead, a trip to sunny Spain was due!

Each volunteer has a different story to share as to how they got involved with YHA’s Base 25 (now Young Champions) and heard about the Summer Exchange. I’ll shed some light on my journey running up to the exchange, both to make these blog posts more personal as well as to show you the many ways as to how you can also get involved in the many opportunities YHA offer to young people.

As cliche as it may be, I love the outdoors…I love nothing more than immersing myself in nature and breathing in some clean air, especially when I’m so accustomed to good old congested London! I would commonly camp when I visited national parks or other areas of outstanding natural beauty, however when the prospect of limping around with a tent slowly became less attractive to me, I sought other means of accommodation…Namely Youth Hostels. Gradually I have become an increasingly frequent resident at YHA hostels and have always been left content with my stay. This led me to grow more interested in the association and research other initiatives which they offer such as Breaks for Kids, Summer Camps and Base 25. It is through subscribing to these, keeping an eye on the YHA website and also being swift in email responses to advertised opportunities that I have since become a Summer Camp volunteer at YHA Edale as well as being involved with the Spanish Summer Exchange at the moment.

I would definitely say that if you are relatively outgoing, eager to explore and learn new things, but also willing to put in some hard graft and truly show your potential; YHA opportunities, especially those evolving from Base 25 could be for you! It is these essential qualities that have made it so easy for five complete strangers from across the UK (from Pontefract to Somerset) to find common ground. We are now a group of friends volunteering abroad and giving back to the global community, rather than five strangers pursuing their own individual quests!